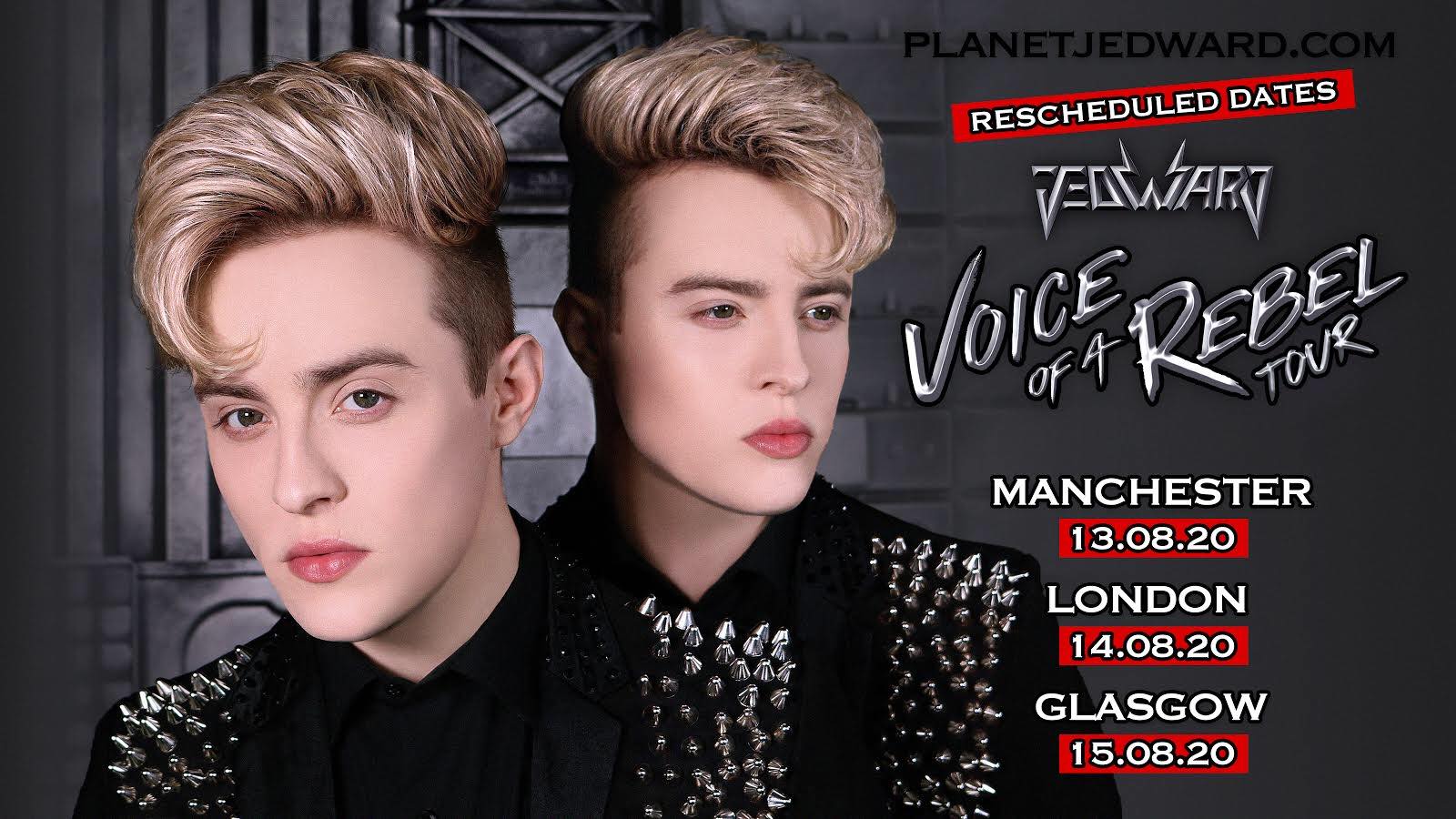 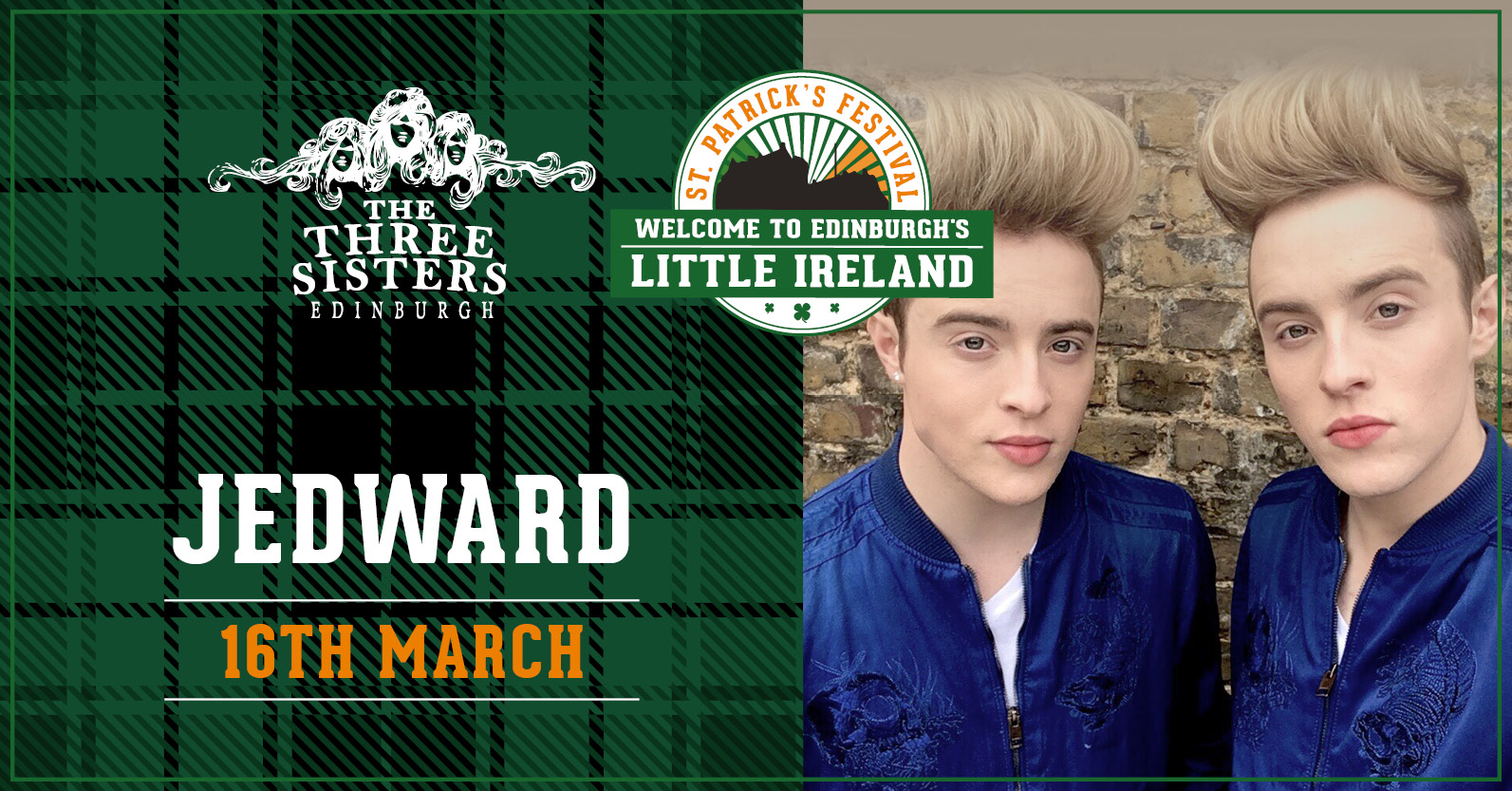 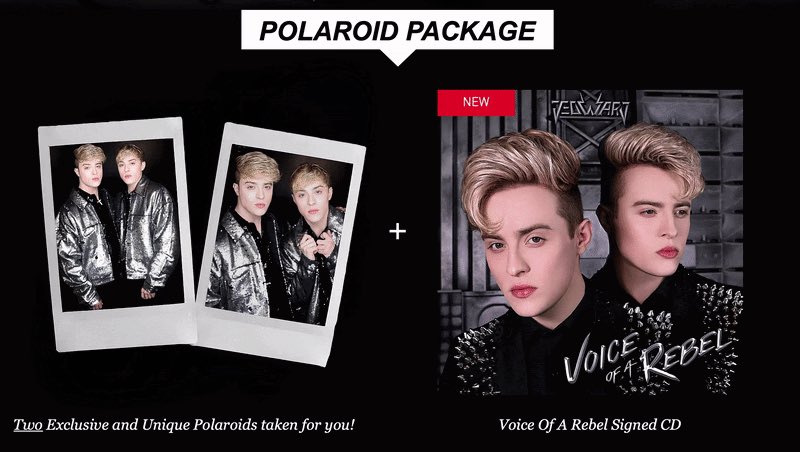 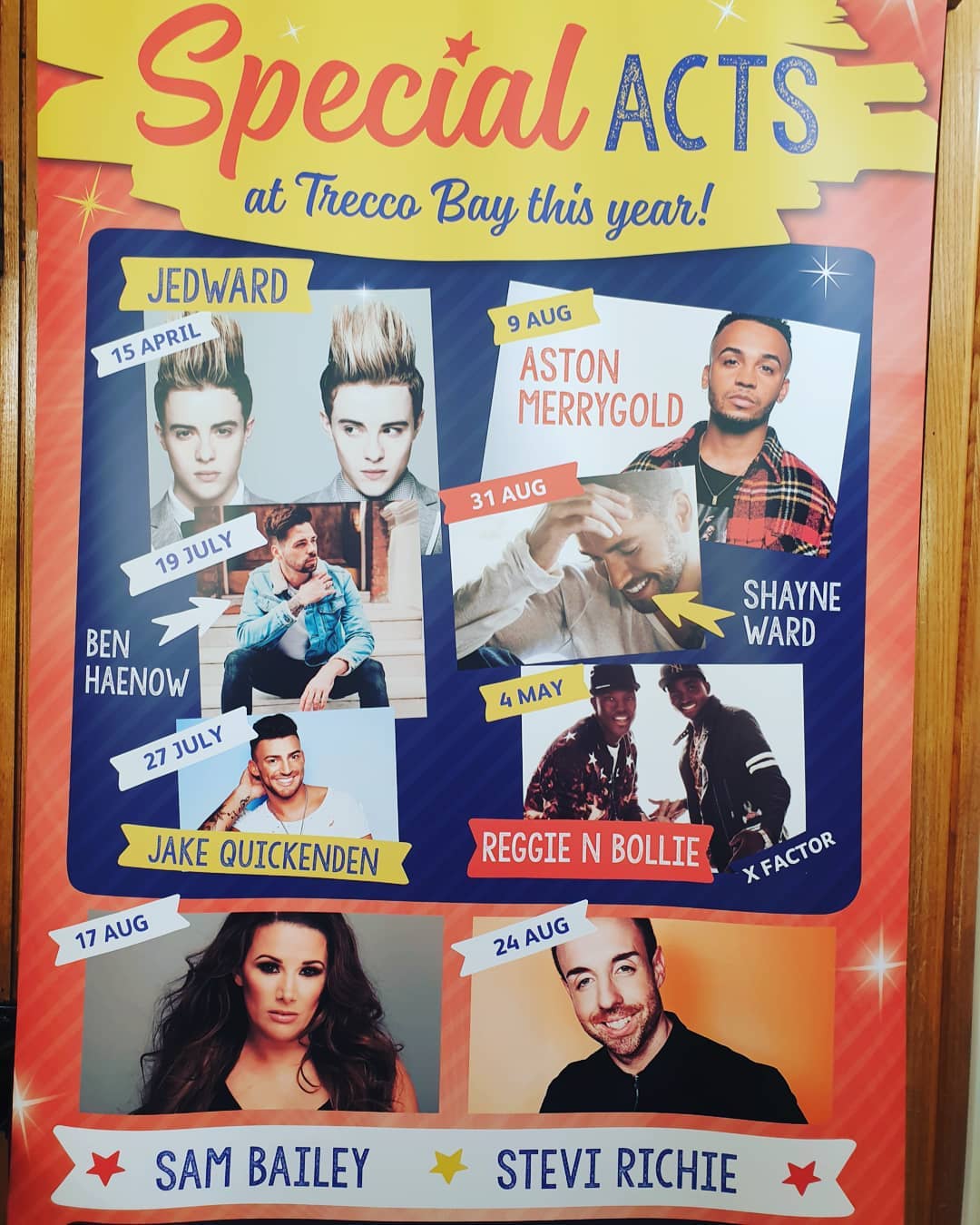 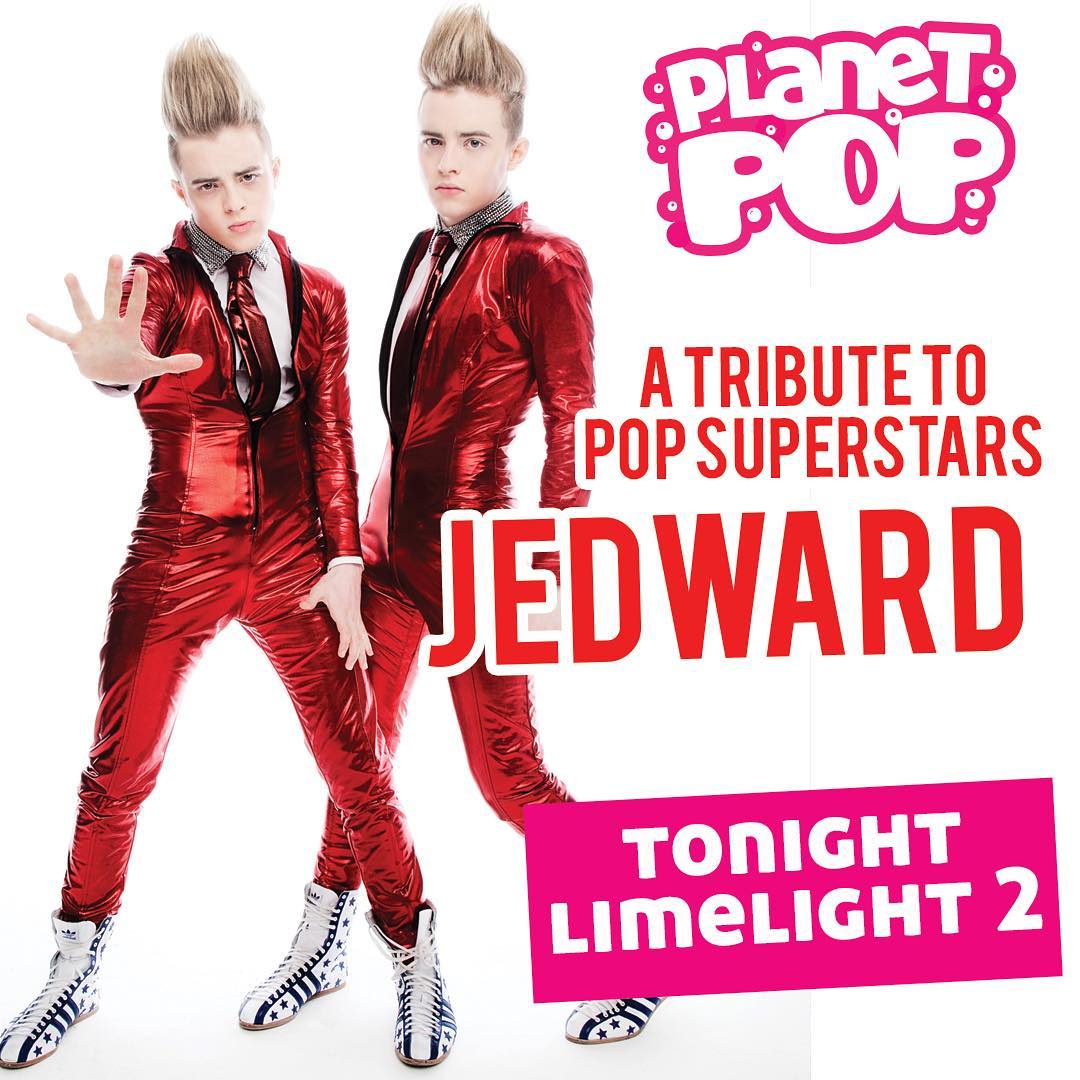 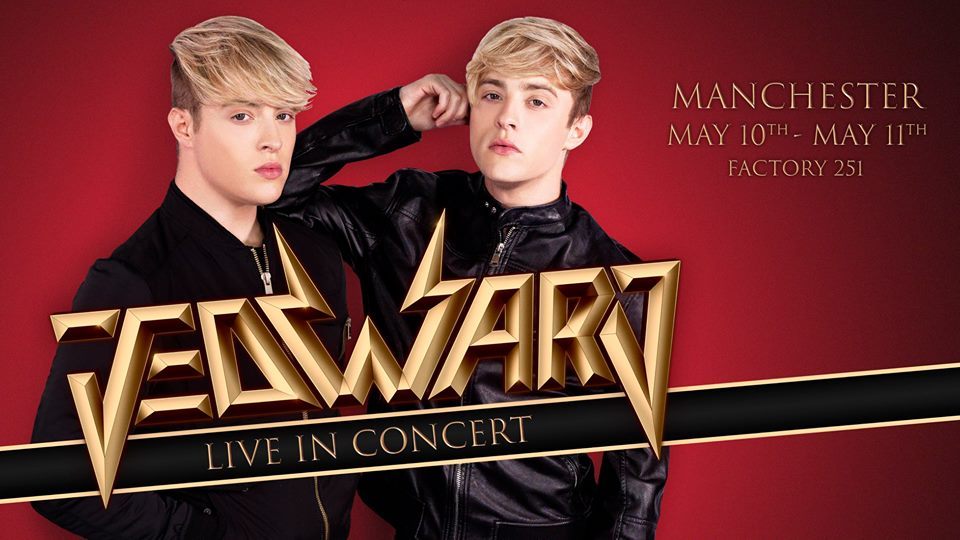 Jedward have today announced they will be performing 6 UK concert dates this May. Further dates, including the possibility of Dublin shows, are yet to be confirmed. 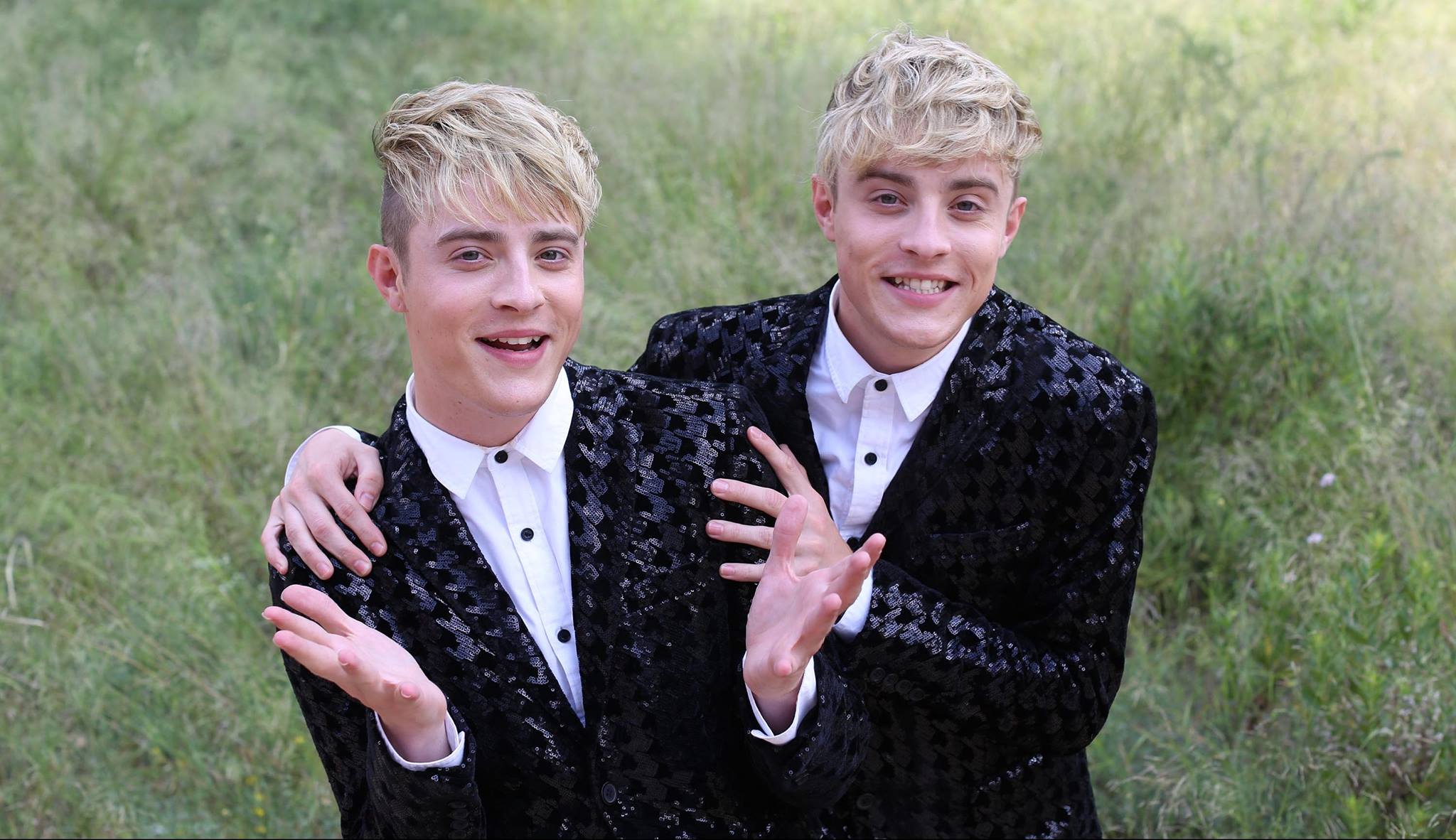 Jedward, real names John and Edward Grimes, will also be releasing their fourth album. As yet the name has not been released, but a series of tweets from the Dublin twins suggested that there are at least 16, possibly more, tracks on the album. All have been written and produced by John and Edward.

The concerts will be between May 10 and 16 inclusive, with two dates in each of Manchester, London, and Glasgow. Dublin dates are as not yet confirmed.

Jedward have released no fewer than 12 singles since 2014, all of which have are self-penned. The May tour will be the first time the pair have performed headline shows in the UK since their 25th birthday concert, at London’s O2 Academy, Islington, in 2016. 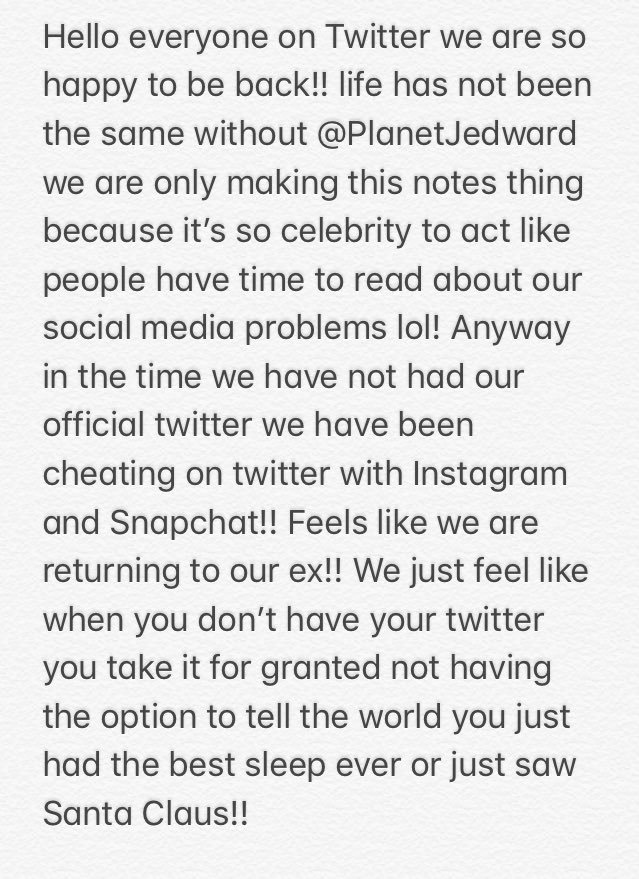 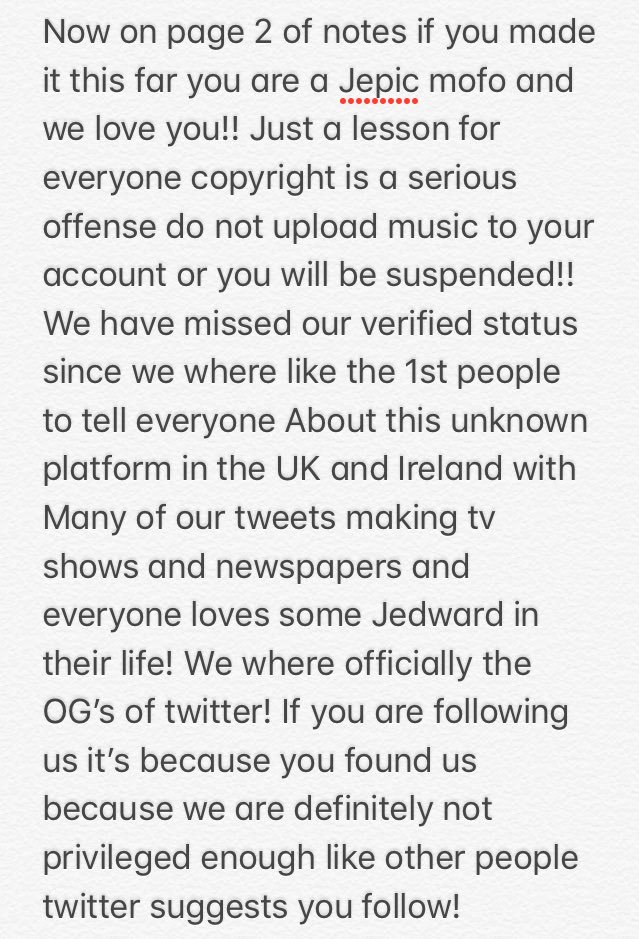 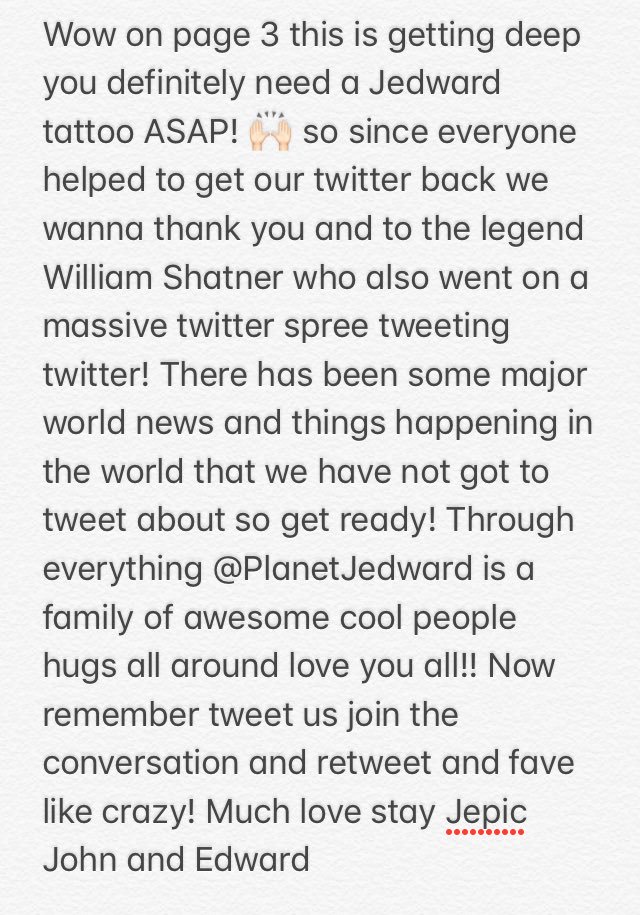 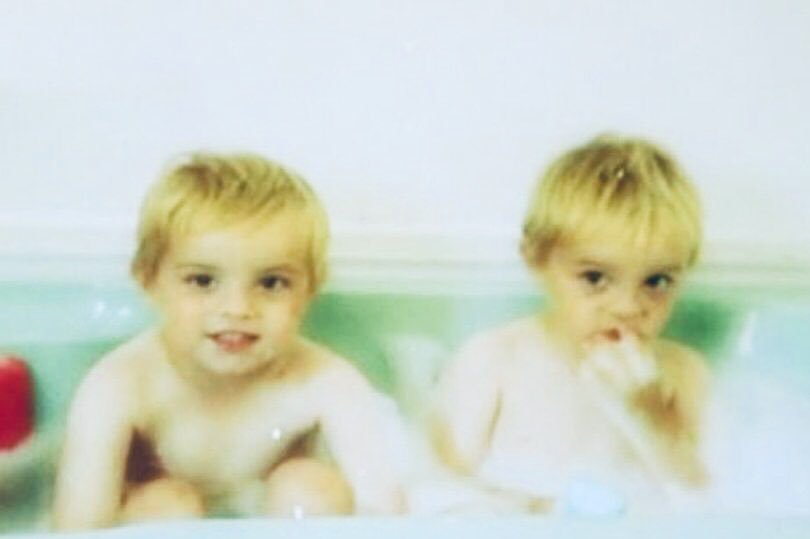 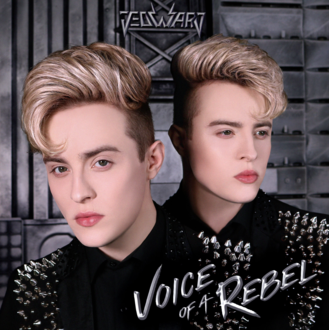